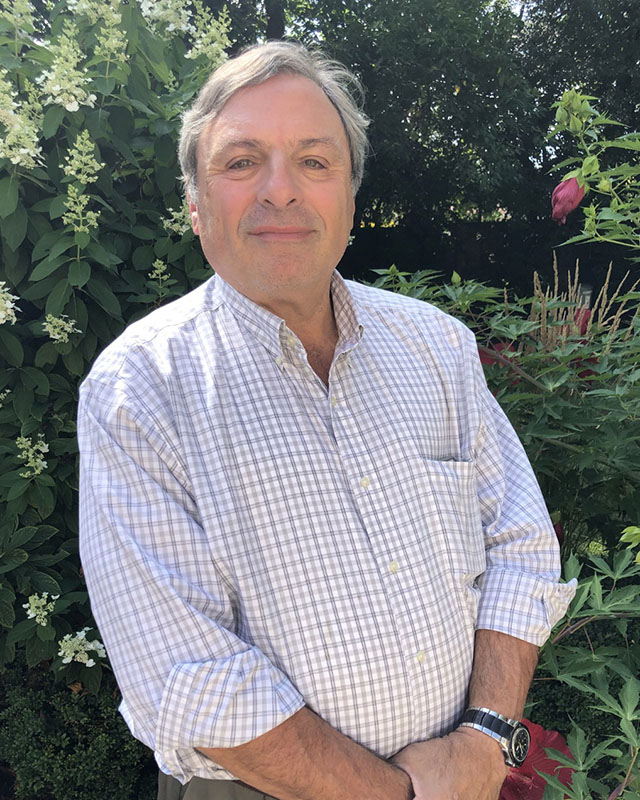 A social worker and nonprofit agency Director for many years, and a small business owner for nearly 30 years, Avrom was inspired to enter this field because of his daughter, who has special needs.

He has advocated for her fiercely for 41 years, since the day she was born, and continuing through more than 20 surgeries. Avrom effectively fought insurance companies on her behalf, securing hundreds of thousands of dollars in denied claims. He succeeded at getting her placed in a supportive living apartment in New York City, a feat for out-of-state residents. She leads a life of meaning and quality.

While Avrom earned an MSW, completed a Graduate Certificate program in Patient Advocacy and has attended seminars on patient advocacy, the single most important component of his training is advocacy for his daughter. It is the real life experience of advocating for your own child which is the most effective training for patient advocacy.

Avrom is highly regarded for his passion, integrity, and concern for the welfare of his fellow man. He prides himself on his ability to relate to all people, and build relationships based on confidence and integrity. Communicating with individuals and families can not be taught. Avrom has the unique ability to make people feel comfortable with his professional support. He often acknowledges that he is one of the few male patient advocates in the field. He does not value a client based on the ability to pay a fee; rather he views working with a client as his means of inspiring and helping his fellow man. He has worked with people from all backgrounds.

Most recently, Avrom has taken on a number of challenging cases, these include:

- the State of Illinois Department of Children and Family Services on behalf of a fragile young boy covered by a waiver of Medicaid, who was awarded the funds for nursing care, which the State threatened to significantly reduce.

- Coordinating the necessary and ongoing treatment for a man who almost died of an overdose and was in a coma for two weeks in a local hospital.

- for the admission of a critically ill Medicaid patient into a skilled care nursing facility and three years later, still serving as the primary monitor of her care. Succeeded in helping her return home where she lives a life with dignity in spite of her extraordinary challenges.

- woman who was forced into a psych unit without consent, and discriminated in the facility because of her sexual preference.

- Managing the needs of a severely challenged man with advanced MS and ultimately arranging for him to move into the community near his family and transfer into a skilled nursing facility.

As a patient advocate, Avrom will 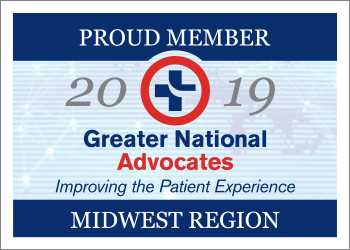 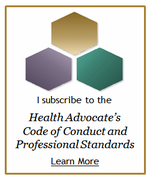 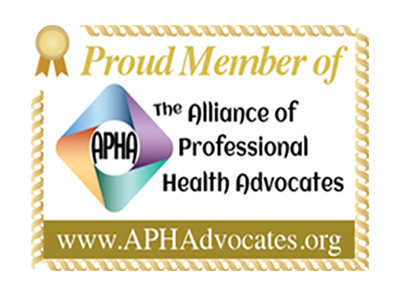 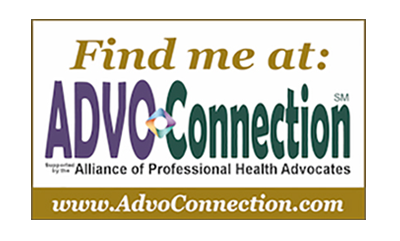 Have questions? Call us today!